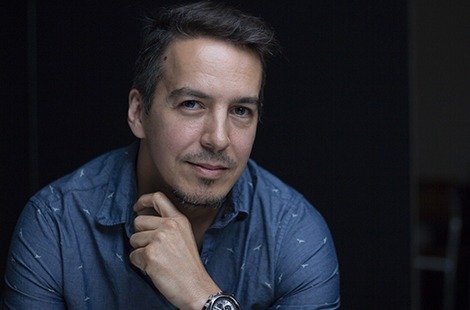 “The only thing that’s holding you back, is the way you’re thinking.”

Born and raised in Montreal, Frank is our digital marketing strategist and Muse in-house translator. He writes equally well in both official languages. Frank has been building and marketing websites since the turn of the new century and is certified with Google AdWords, Google Analytics, and the Hubspot inbound marketing platform.

With a background in Audio Recording and Music Business from the Trebas Institute, he brings a great deal of versatility and skills to the table and enjoys the approach, creativity and family atmosphere found at Muse.

Frank has a son living in New York state and family in Montreal so he spends a lot of time on the road.

In his free time, he loves playing hockey, golfing, traveling and recording music in his home studio.